The first fair was held on October 9 – 10 in 1856. They continued until 1884, county fairs were held each year. The buildings erected in 1857 for the Macon County Agricultural Society included an amphitheater with 5,000 seating capacity, Farm Products Hall, Mechanical and Industrial Hall, Fine Arts Hall and stalls for 500 cattle and pens for 500
hogs.

The city of Decatur purchased the ground from the County. Additions to the park in the past 35 years have increased it to 120 acres.

40 acres, 1 ½ miles west of the city. Some years ago when the county fair was an annual attraction, the county through the board of supervisors purchased this tract for a fairground. Later the fairs were abandoned and the park leased this land to the city for 30 years. It took affect in 1890.

The Fairgrounds were on a large tract northeast of the intersection of old Route 36 & Wyckles Road. The grounds included a racetrack, a grandstand and coliseum.

The Fair was held in Big Creek Park.

The fairgrounds have been on the County Fairgrounds Northwest of Decatur. 50 acres, 18 buildings and one of the state’s best ½ mile racetracks.

Annexed the fair at an unknown date. 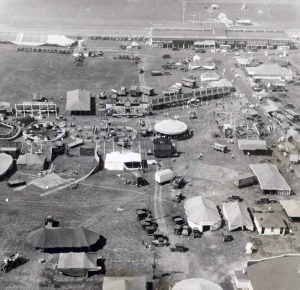 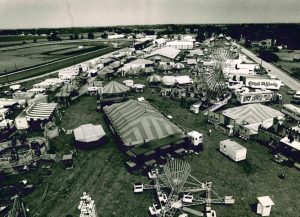 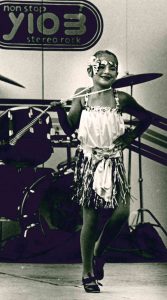 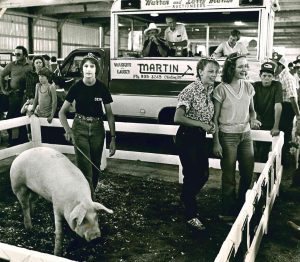 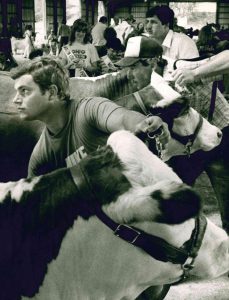 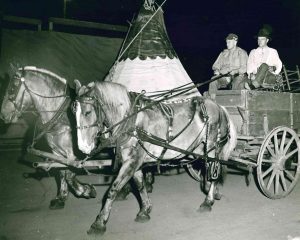 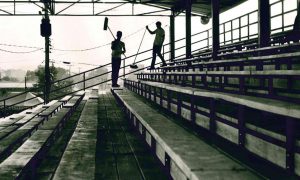 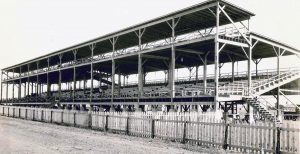 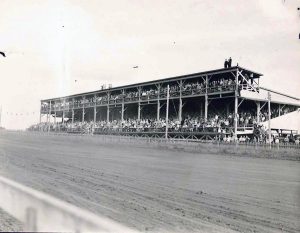 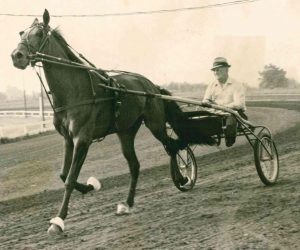 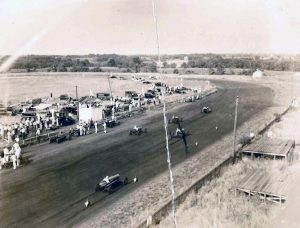 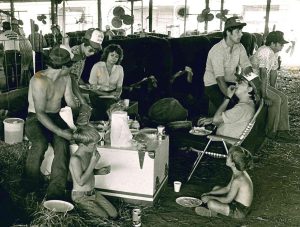 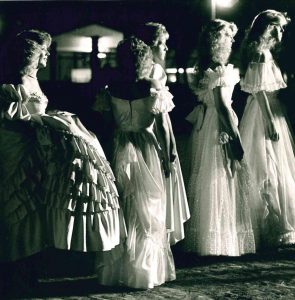 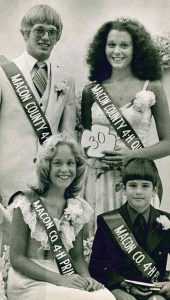 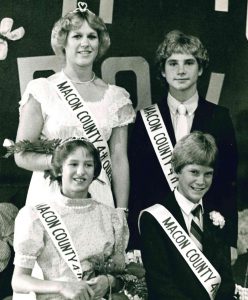 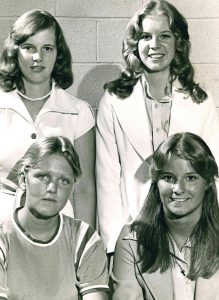 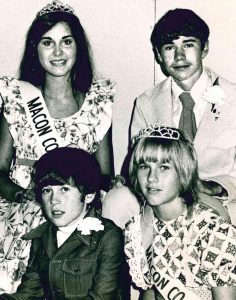